We both started working in Hospitality in the 70’s. We met while employed at The Convention Inn, Edmonton, AB. The Hotel was owned by the Ghermezian brothers that built West Edmonton Mall. We bought the Northern Lights Motel in Wawa in 1999. No more uniforms. 😄 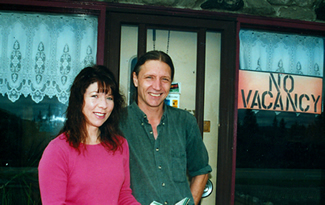 12 Years ago, Shirley Mills wrote about our first of many, Tripadvisor Awards ~ 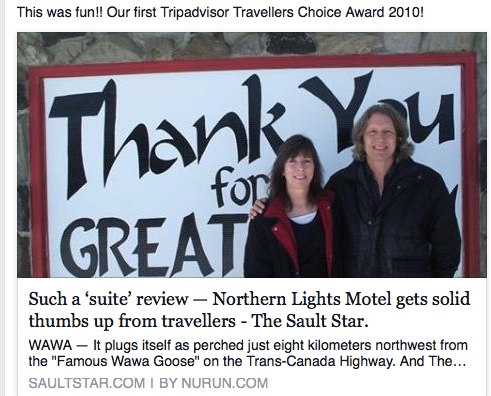 We continued to win awards yearly, until they stopped giving awards based on Reviews - 2020 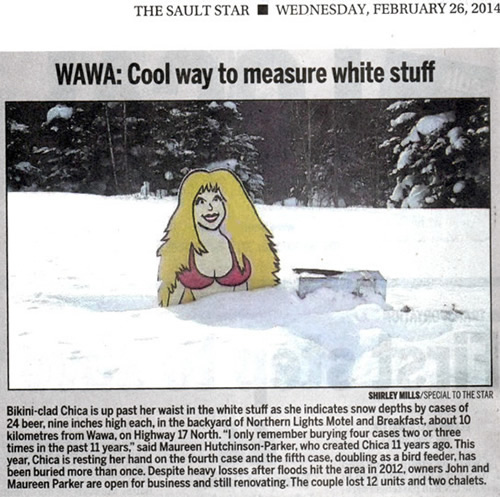 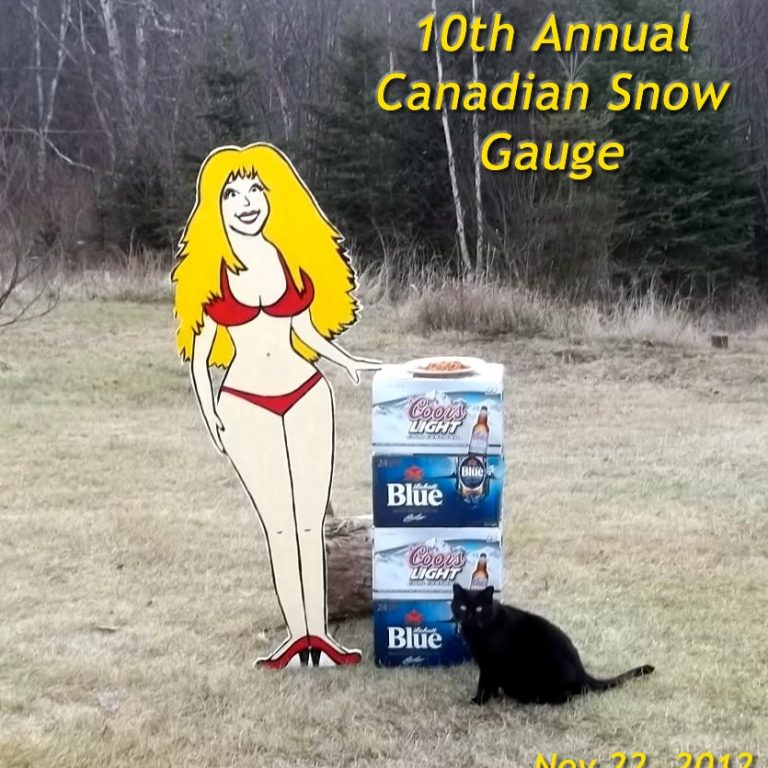 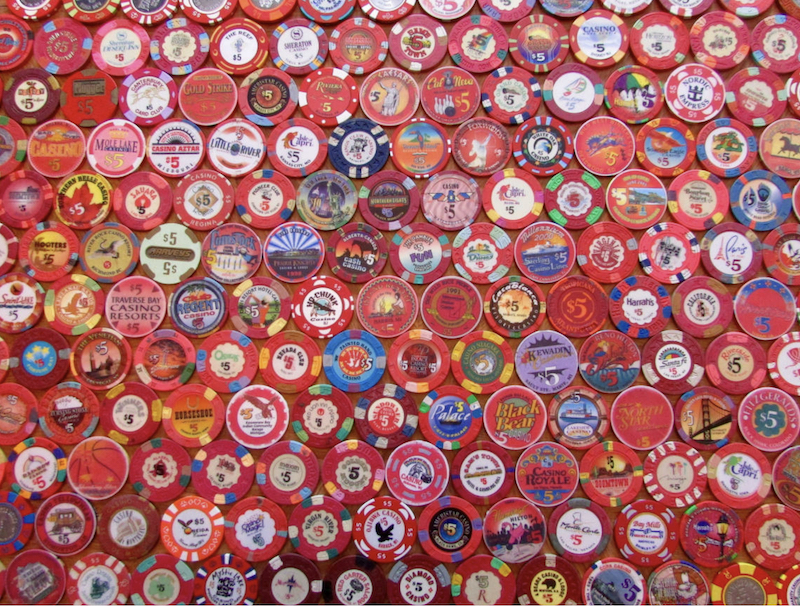 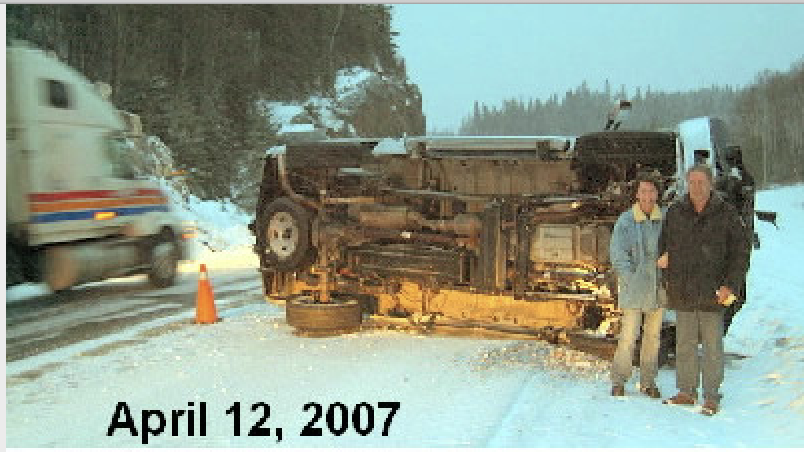 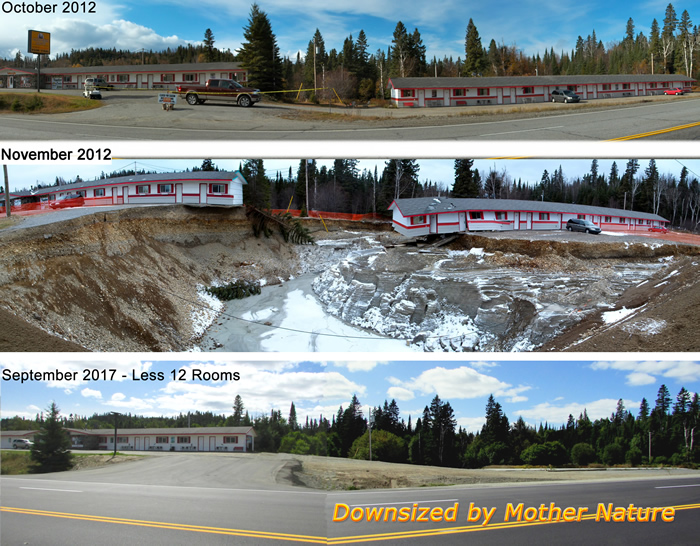 We have Retired from the Phone, Office, and 1 or 2 Night Stays. But we still have limited accommodations available for longer term stays in the Warm Season. We sincerely thank EVERYONE for 22 years of support. But it's time for us to enjoy our Golden Years. Maureen & John xxoo 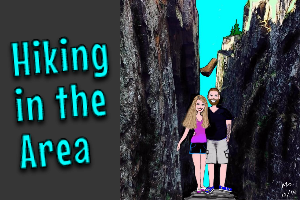 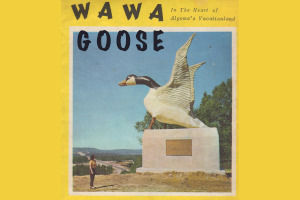 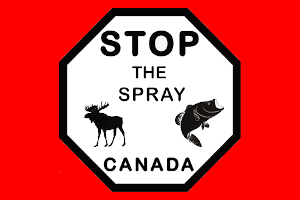